Our staff at Grapes & Grains are passionate about what they do and want to share their knowledge with you. 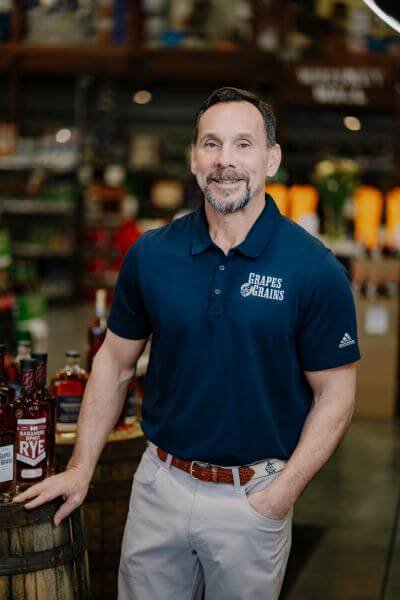 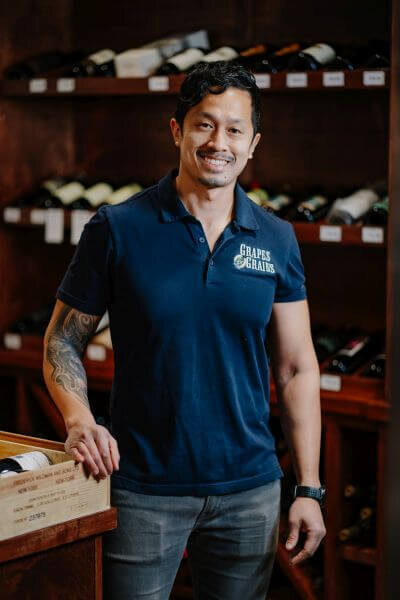 Born and raised in Queens, NY, Kenny took some left turns before happily landing in the wine industry. A graduate of the Air Force Academy & Florida State University business school, a military assignment in northern Italy introduced him to the mysteries of wine. A few restless stints in the military and government later, he found himself starting over as the manager of a wine & spirits shop in Knoxville. From there he spent over a half-decade at Green’s as their wine buyer, before joining the Grapes & Grains family as the wine director. A WSET IV Diploma holder & fan of all the NY teams that don’t win, Kenny resides in Adair Park with his wife, four children, and two slightly overweight cats. 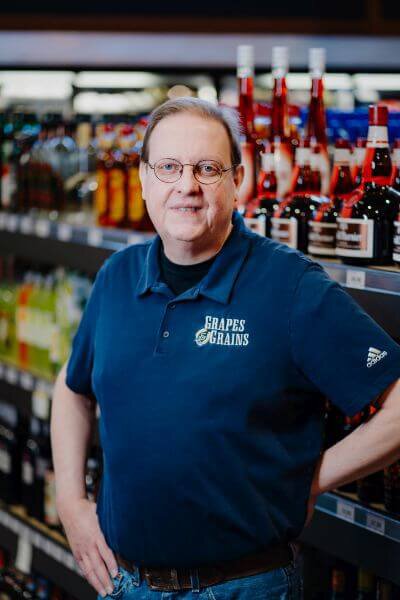 Jim has been working in the retail side of the Alcohol Beverage industry since 1992. 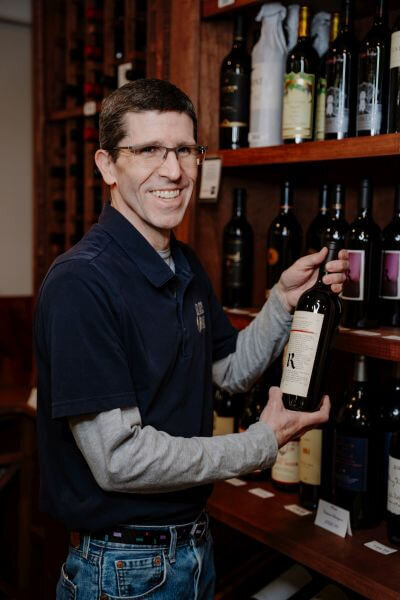 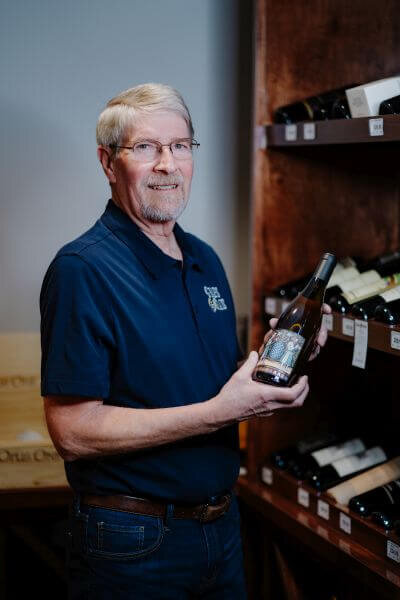